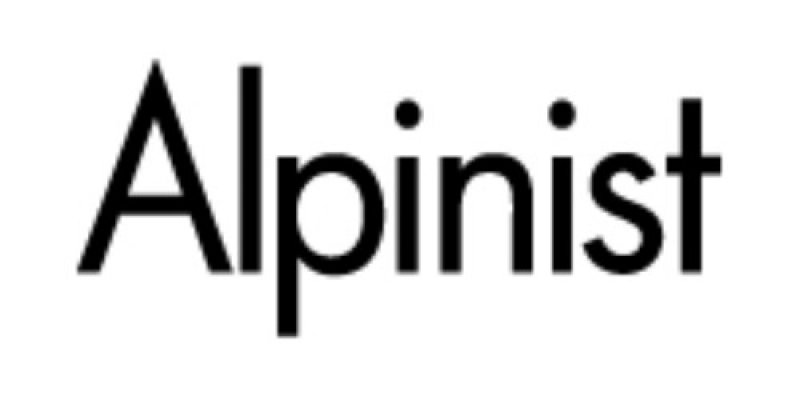 Zdenek Hak and Marek Holecek complete the first ascent of Chamlang's northwest face
After completing Satisfaction on Gasherbrum I in 2017, Czech climbers Marek Holecek and Zdenek Hak teamed up for another huge, demanding route this last May, this time on the northwest face of Chamlang (7321m) in Nepal.
They climbed UFO (ABO: M6, WI5, 2500m) from May 16 to 23. Holecek initially declined to give a technical rating. "We have agreed on the difficulty of the climb as the hardest we have done together in the mountains, ABO in other words," is all he wrote in his initial press release. He suggested the grade included here after Alpinist pressed him for more details. "I have kept this goal in my mind for nearly 20 years," he said.
Satisfaction (ED+: M7 WI5+ 70 degrees, 3000m) had also been a longtime obsession for Holecek. The route had nearly cost him his life as he made multiple attempts before he finished it with Hak in 2017. Gasherbrum I was Hak's first 8000-meter peak and they received a Piolet d'Or in 2018.
UFO appears to be one of the only routes to be established on the northern aspect of Chamlang, despite years of interest and attempts by top climbers. In 2018, the French team of Laurent Bibollet, Lise Billon, Emmanuel Chance, Aymeric Clouet, and Sebastien Corretattempted the North Spur, and in 2016 Italian climbers Marco Farina and Francois Cazzanelli tried a line on the north face.
Doug Scott described the topography of the mountain in the 1982 American Alpine Journal after he completed a route on the north face to one of the central summits (7010m) the previous year with Reinhold Messner, Pasang and Ang Dorje Sherpa: "Chamlang is really a 5-mile-long, level ridgetop, with the main summit...to the west and P 7290 to the east. On all its length it drops only about 1,000 feet."
During their climb they saw a strange object in the sky, of which Scott wrote, "We reached the top of the face at 1 p.m. after being puzzled by a UFO [that] hovered over us, a box-like object, shining magnificently in the midday sun." The account provided Holecek and Hak with inspiration for the name of their route.
Holecek wrote:
[An] objective danger was the lack of natural shelter spots up in the wall that could be used during adverse weather conditions. Similarly, the outlook for good bivy spots seemed also very rare. This made a clear message—we have to be fast enough with the help of God Almighty. The last unanswered question to think about was the descent, how to get down from the summit. No prospective descent route offered an easy retreat.... We packed a small bivy tent, one 80-meter rope 7mm in diameter, six ice screws, five pitons and five [cams]. We also added food supplies for five days plus three gas cartridges....
On May 16 we crossed the glacier and spent a night right at the foot of the climb. The next morning found us climbing the first meters up the route.... The following days turned out to be the true picture of our imagination. Loose rock at the lower part followed by hard mixed climbing and concrete-like ice. Bivouacs were gradually getting worse higher up, providing space for about half a body size while we needed to seat our two butts there. On May 20 we reached the top of the face and traversed the whole summit ridge including the main summit on May 21. The last two and a half days of descent were a hard fight to return among the living. The dangerous ridge and a steep icefall cost us a lot of energy and nerves. We ran out of food, and both our bodies and minds felt really used and fatigued. Finally, on May 23, we arrived below the face again with a great climbing feat behind us. A fulfilled childhood dream. We returned back to the base camp with no one waiting for us besides one package of dehydrated food in a single tent, no celebrating crowds. The next day we loaded up the whole base camp on our sore backs and crossed the Mera La Pass in the direction of civilization....
We devoted the climb to the memory of the 1981 route when Reinhold Messner and Doug Scott supposedly saw a UFO during their ascent of Chamlang. Who knows what it was, but I have seen the alien beside me all the time, and he is named "Hook" (Zdenek Hak, my climbing partner).