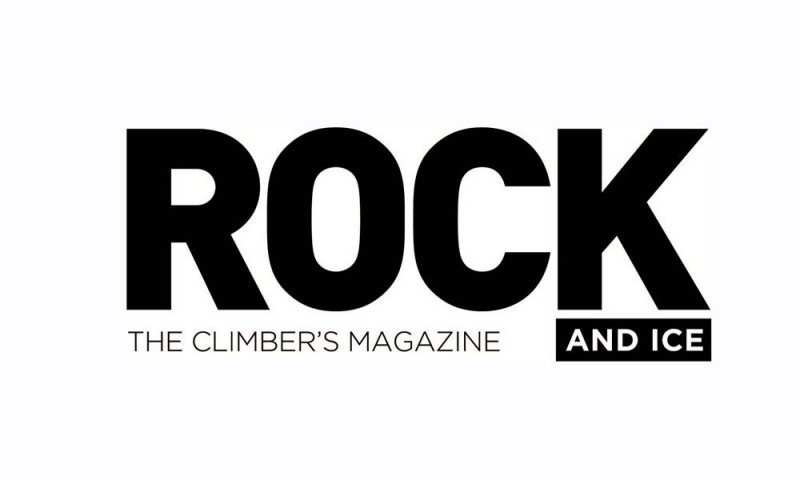 UFO LIFE: First Ascent of the Northwest Face of Chamlang
“UFO LIFE ” follows Marek Holeček and Zdeněk Hák on the first ascent of the northwest face of the 7,321-meter Chamlang in Nepal, a wall that has been attempted by climbers from all over the world for decades. In the documentary film, two mountaineering legends Reinhold Messner and Doug Scott, comment on the impressive achievement. [Note: Turn on subtitles!]
In an interview with Rock and Ice after the first ascent of the Northwest Face of Chamlang via UFO Line, Marek Holeček said:
My eyes were already sliding over the north face [of Chamlang] twenty years ago. I guess it has also happened to other people. However, back then, I thought climbing something so steep was somewhere far away in the future.
Time has passed since then and I have been to more than thirty expeditions to many corners of the world. From the Himalayas to the Karakoram to the Hindu Kush to Patagonia to Antarctica and other mountain ranges.
Some moments in one’s life simply cannot be rushed or skipped. You have to mature for them. Firstly, you have to believe it is possible and secondly, you need to improve your skills and get more experience. Particularly in climbing, where you are under longterm pressure because of various adversities. It is always a tough game that does not forgive mistakes.
Coincidentally, I ran around Chamlang again last year when I was preparing for Kyazo Ri. (And by the way, we also managed to make a new awesome line for that with Hook [Zdeněk Hák] as well. But that’s not to the point.) So, I was able to stop and carefully look at the beautiful and scary face. I was looking for a weaknesses which might allow passage and finally I saw a way. It was a line that was not influenced by the current state of the snow cover so much. However, I still had worries in my dreams. The northwest face of Chamlang is dangerous and problematic from many points of view.