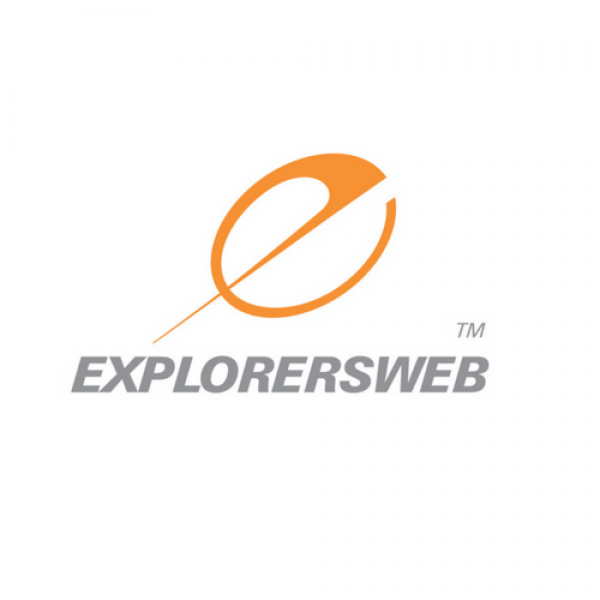 Marek Holecek off to Masherbrum West Face
He has been dreaming of that mountain for years, trying to figure out a way to climb it and make it down alive. Finally, he seems to have figured out how, or at least he is willing to try.
Marek Holecek is flying to Pakistan today to tackle the mighty Masherbrum. It is the mountain that 19th-century cartographers called K1, because they thought it was the highest in the Karakoram.
Holecek will climb with fellow Czechs Radoslav Groh and Tomas Petrecek. Groh is teaming up again with Holecek despite his agonizing experience on Baruntse last year. After the climbers opened a bold new route, a storm trapped them for nearly a week.
Highly difficult
Masherbrum stands at the head of the Baltoro Glacier, not far from K2 and Broad Peak. At 7,821m, it is almost an 8,000’er, but contrary to its taller neighbors, it has been summited a mere four times.
The trio told local media that they will attempt the previously unclimbed West Face. However, confirmation will only come when the climbers reach the base of the mountain. In a previous interview with ExplorersWeb, Holecek noted that they need to check first whether the face had enough snow. “Otherwise, we will have to go for a backup plan,” he said.
In an interview with the Czech outlet DVTV, Holecek said that Masherbrum was the most difficult mountain in the world. “The West Face has kept me awake for years,” he said.
For the attempt, the climbers will reduce their gear to a minimum, pick their chosen line after studying the face through binoculars, then go for it in pure alpine style.
Not bad for a mountain that the late David Lama, who also attempted it, described as “the Eiger North Face with Cerro Torre on top”.