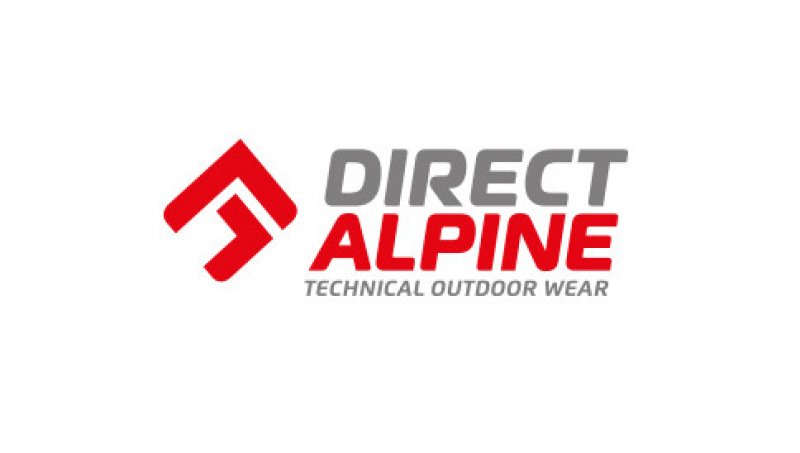 Chamlang (7 321m) NW Face climbed by our ambassador Zdeněk Hák ("The HOOK") and Marek Holeček!
Czech mountaineers Marek Holeček and Zdeněk Hák have climbed a new route up the NW Face of Chamlang in Nepal.
Breaking news from the Himalaya: Czech mountaineers Marek Holeček and Zdeněk Hák have climbed a new route up Chamlang, a 7321m peak close to Makalu in Nepal. At present there are few details to go on, but after having acclimatised the two spent a total of 8 days climbing the huge mountain alpine style, forging a direct line up the circa 2000, highly coveted NW Face and then descending down the SW Ridge.The duo battled hard against poor snow and bad rock during the ascent and the descent proved testing, too, forcing them to endure three days without food.
In August 2017 Holeček and Hák established an impressive, 8-day new route up the SW Face of  Gasherbrum I (8080 meters) which earned them a Piolets d’Or, while in May 2018 the two teamed up to forge a new route up Kyajo Ri in Nepal for which, once again, they received a Piolets d’Or later that year.